RISE-review and Season’s beginning in Iceland


It’s bee a while since my last post here. The last weeks have been quite busy for me (us) with the RISE Flyfishing Film Festival in the german-speaking region as well as enquiries for Iceland and Lapland in parallel.
Being a RISE sponsor and host of the German shows it was planned that I’ll be in eight cities in order to present RISE and have a chat with clients. Unfortunately this was not possible on compassionate grounds, except for the first two shows in Kiel and Hamburg. 200 flyfishermen in the foyer of Hamburg’s Passage cinema were an awesome sight, and I’m sure it was quite special for the cinema staff as well. Feedback of the guests has been overwhelming and I’ll try to be in the other German cities in 2014. 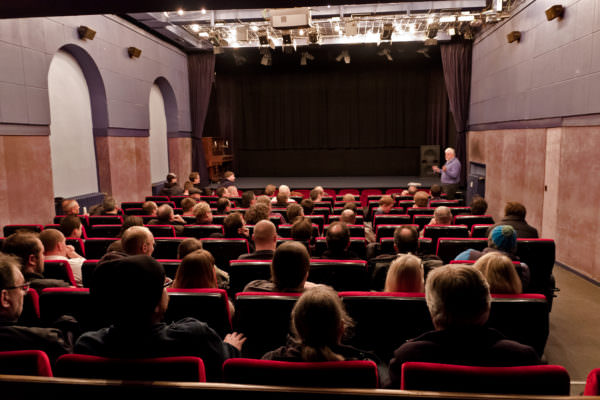 In two weeks from now on the new season is going to start in Iceland. We are ready and are looking forward to the first day’s reports. My personal focus is on the Húseyjarkvísl and it’s big spring seatrout (springers). Fishing for these bright, fat and silvery fish… Hope I’ll be able to report soon with pics like the one attached.

Have an amazing season 2013 with many great moments on the water! 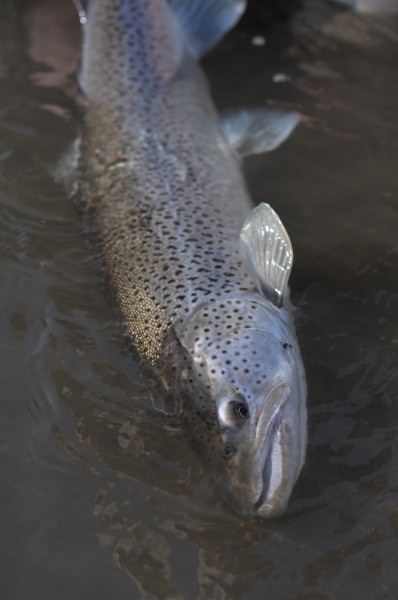