The river Thvera is one of the finest salmon rivers in Iceland. This river was the first to be fished by the Brits, and clearly is one of the best salmon rivers in Iceland.
In June, a few days after the season opening on June 12th, I was hosting a group to this river. 7 rods at river Thvera as well as one on the Brennan Beat, where the river Thvera joins the glacial river Hvita. The 5 year average catch rate is one salmon / rod / day, and the opening group was landing already 15 fish. We arrived at a flooded river, luckily the river was dropping each day. On the third day we also had a spring tide which lead to a lot of fish running the river.
In the end we were landing 43 fish in 4 days of fishing, 32 salmon (75cm to 88cm) and 11 grilse. The same amount of fish we either lost or raised. Combined with Iceland’s beautiful surroundings, gourmet food and great company everybody was very happy having joined this trip. 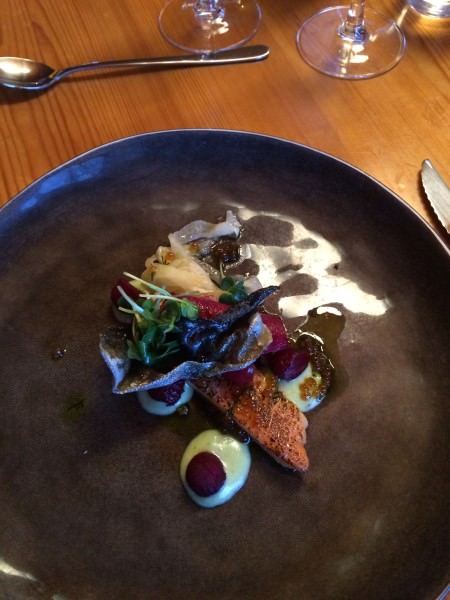 At river Thvera / Kjarra 2364 salmon were landed in 2015. At river Nordura 2886. At Huseyjarvisl a new record is had already; the final numbers will be somewhere over 400 salmon in 2015. At river Haukadalsa it will be more than 600 salmon, at Laxa in Leirarsveit over 1000. Catch rates at river Langa are over 2300 salmon. In other words: Iceland‘s salmon season 2015 was / still is running fantastic, and at a few rivers new catch rate records were established.
Many fish, particularly in the prime time of July and August, were grilse. Normally this means the year after is a big fish (=multi sea winter salmon) year. 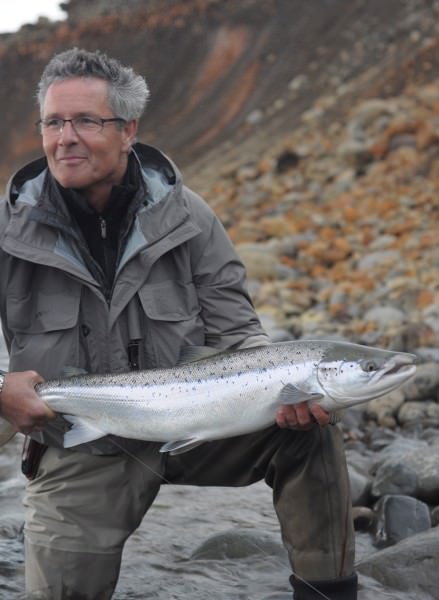 The catch rates in 2015 and the outlook to 2016 already now lead to an increased demand for salmon rods in 2016. Please enquire as soon as possible if you want to fish for salmon in Iceland in 2016. Probably at the following rivers and dates rods become available (to be decided soon after the pre booking right of this year’s guests):
Thverá June 16-20 (4 days)
Thverá August 8-11 (3 days)
Kjarrá June 14-18 (4 opening days)
Vatnsdalsá July 8-13 (5 days) 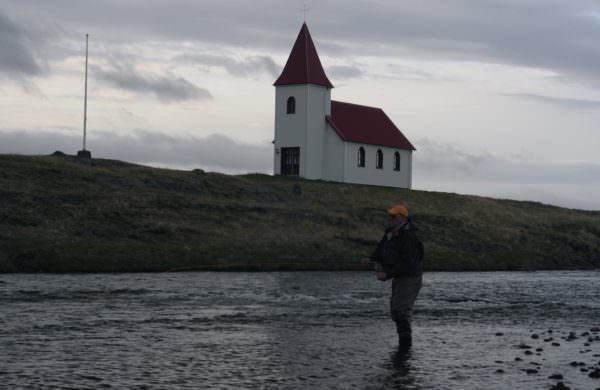 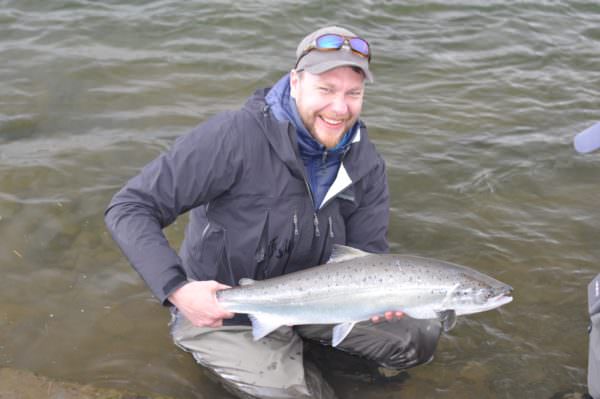