Up to mid of May seatrout have been caught in the Húseyjarkvísl. Many of them silver and fresh and in great condition. 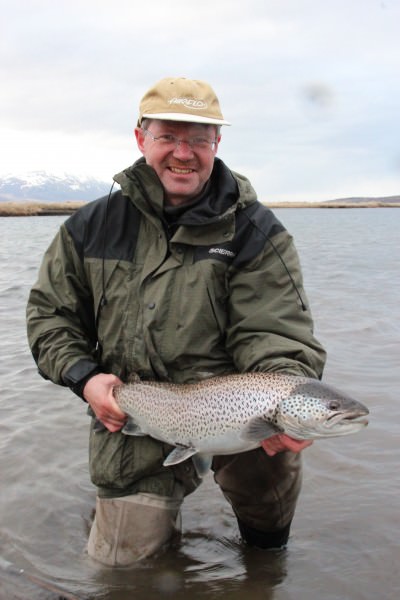 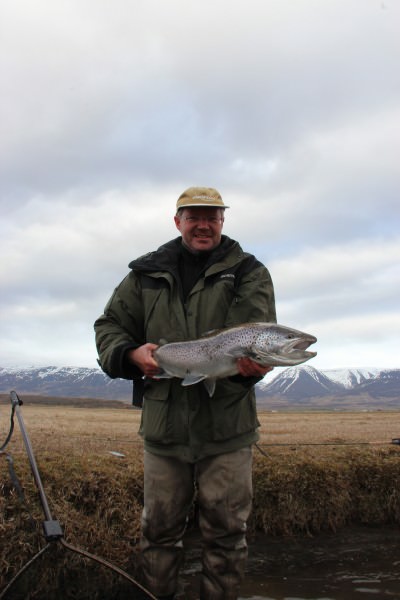 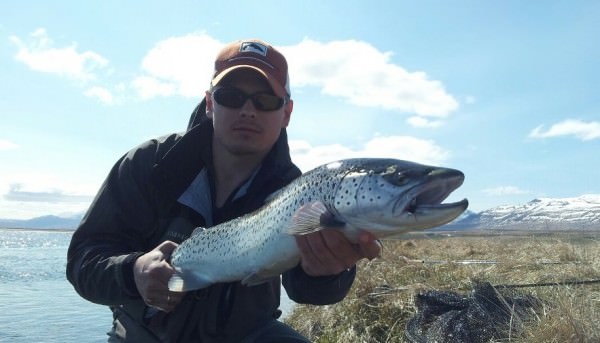 Mid of May the winter came back to the north of Iceland. One group which was fishing the Litlá river had to withstand tough conditions. However, the rewards were big brownies, typical for this river. 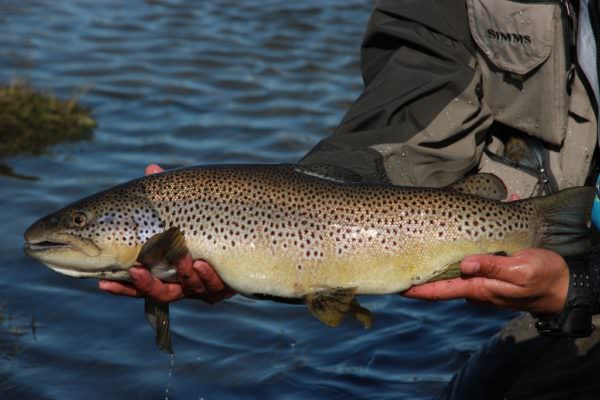 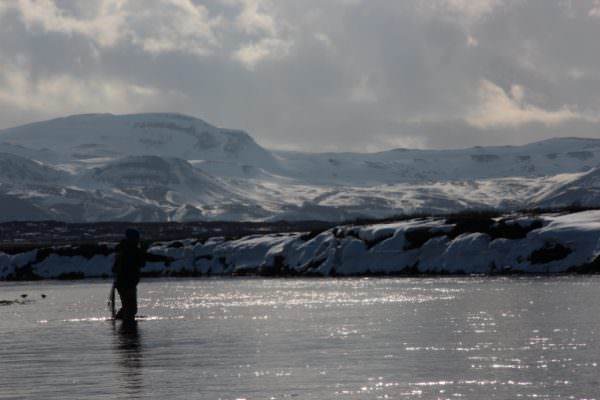 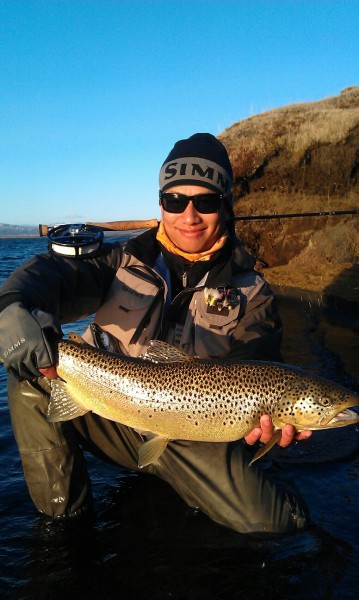 Beginning of June spring came back to Iceland and with it the massive midge hatches. Since then fishing is great on all the trout rivers of Iceland. Many fish are for example caught on Reykjadalsá with dries and nymphs. How satisfying this can be can be seen here: feedback pukka-destinations. 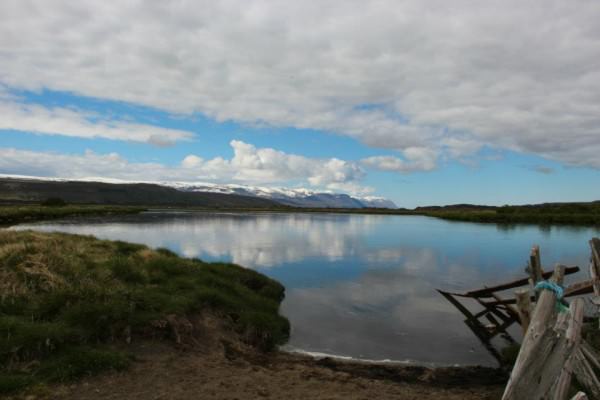 All this great fishing is topped once again by the Litlá river mid of June. One group of four was catching more than 100 brownies and char within six days. 40 of these fish measured more then 50cm, 20 of these over 60cm and the three biggest ones measuring whopping 75,79 and 79cm. The arctic char meaured up to 66cm. 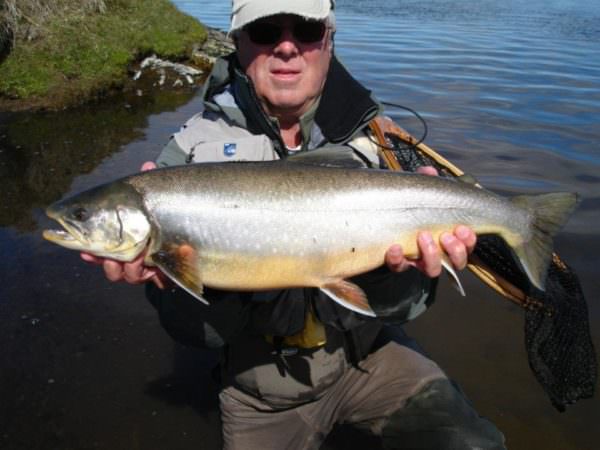 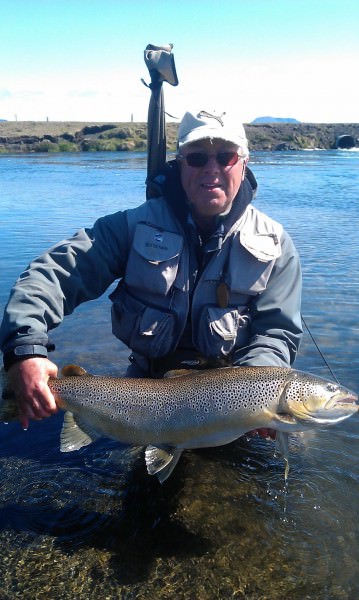 The Varmá is a river close to Reykjavík and well-known for it’s seatrout runs. However, there are big brownies as well. In the last two weeks fishing has been great there with trout up to 5 kilograms. 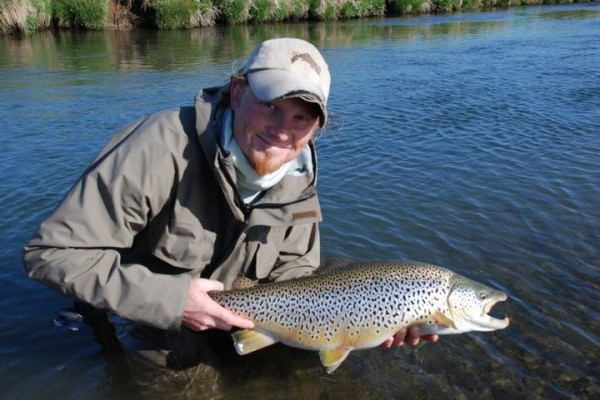 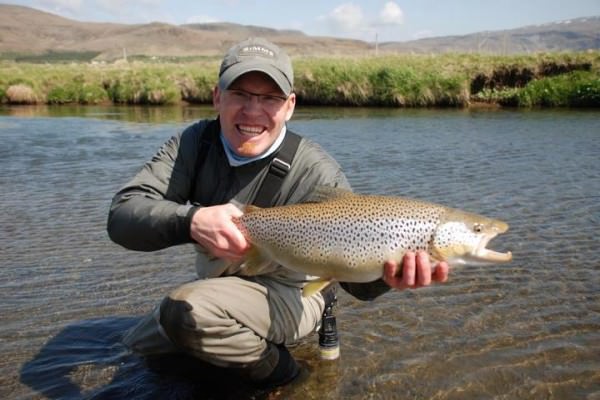 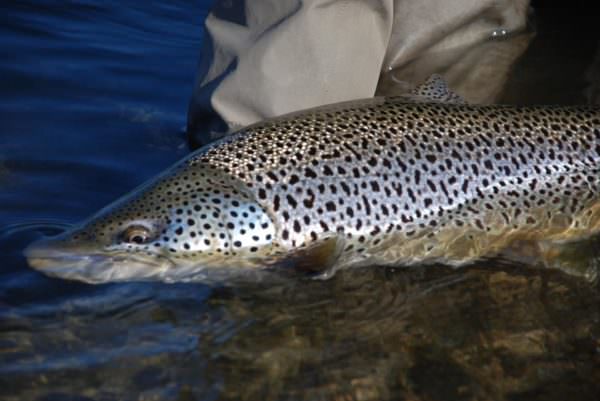 Finally the salmon season has started begining of June on Nordurá and Blanda. On the first days on Nordurá 25 fish were caught.

Furthermore, the first salmon on Húseyjarkvísl was caught. The salmon beats open on 25.6., the fish therefore was caught in the trout beats. It seems the fish run the rivers earlier this year and we are curious how the season will develop. I am looking forward to Huso-reports with salmon attacking the hitch tube.

In case you are interested in fishing one of these rivers please contact me. In this year there still are some free spots available.
Actual fotos and reports can be seen best on facebook.